Experience the golden age of steam this summer!

Sailing throughout August & September - Click to view our programme

Support us in more ways than one!

Purchase membership at checkout and save 10%

Fancy a unique experience back in time?

Purchase one of our SILVER or GOLDEN experiences

Support Shieldhall - Join Our Lottery - Be a Winner

Steamship Shieldhall is the largest working steamship in Britain. A member of the National Historic Fleet she serves as a sea going tribute to Britain’s maritime heritage. Operated by a team of dedicated volunteers, rightly proud of Shieldhall’s No 1 TripAdvisor ranking in Southampton, you too can experience the golden age of steam by booking on an excursion or visiting her in Southampton. As part of your Shieldhall experience, see the impressive engine room with its original steam engines at work and the bridge, with its traditional instruments and gleaming brasswork; admire the ship’s steam assisted steering gear (similar to that used on Titanic); talk to the Captain and our crew and listen to the commentary as we pass the sights of Southampton Water and the Solent.

Shieldhall is available for private charter or for hire as a venue alongside in Southampton, and offers a variety of courses for youth groups and steam enthusiasts.

Cruise down Southampton Water to the Solent passing the cruise ships (including, subject to confirmation, Regal Princess, MSC Virtuosa, Queen Mary 2 and Celebrity Silhouette). On our return we hope to witness some of these ships depart –  always the chance to sound our whistle and play the ‘Shieldhall Organ’!

Cruise down Southampton Water to the Solent and pass the cruise ships including, subject to confirmation, Britannia, Queen Mary 2, Anthem of the Seas and Ventura. On our way back to berth we hope to see some of these cruise ships depart –  always the chance to sound our whistle and play the ‘Shieldhall Organ’! On this cruise our captain will be Sir Robin Knox-Johnston. 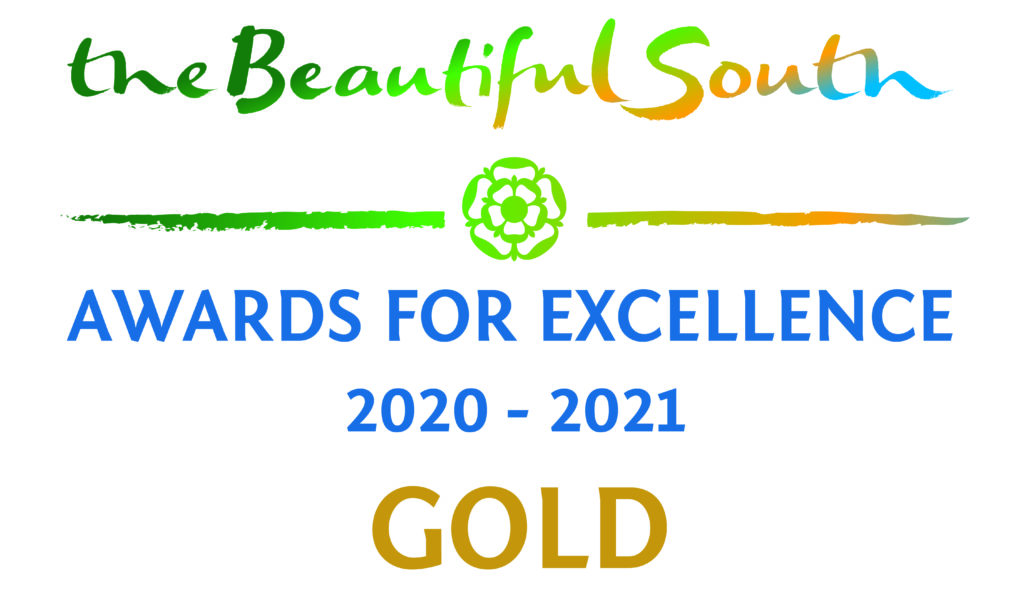 Southampton was a big winner in the 2020/21 Tourism SouthEast ‘Beautiful South Awards for Excellence’ held on Thursday 4 March. Steamship Shieldhall was awarded a Gold Certificate and title of ‘Small Visitor Attraction of the Year’, whilst SEE Southampton were awarded Silver Experience and Event of the Year’. In addition, Sandra Lochhead of SEE Southampton and Roger Townsend of FEPOW75 were both chosen as ‘Unsung Heroes’.